Busan Citizens Park was established under the five themes of Memory, Culture, Pleasure, Nature and Participation. As a new style of park, it provides people with a comfortable, healing environment that is full of possibilities.

The park has over one million trees including 97 different species (46 species of forest trees and 43 species of bushes). The park’s facilities include an information center, a park history center, a 490-meter-long stretch along the Bujeoncheon Stream, a 450-meter-long stretch along the Jeonpocheon Stream, four fountains, six squares, nine play areas, parking lots, cafes, convenience stores, and restrooms.

The City of Busan is striving to make Busan Citizens Park a world class destination for not only the city’s residents and Koreans but also for people from around the world.

During the park’s construction, heavy consideration was paid to making it a barrier-free zone. This included making the park’s entrances, restrooms, gardens, and information boards easily accessible to people of all ages.

Busan Citizens Park aims to be the first ubiquitous park in Korea.

For the safety of visitors, CCTVs (42 smart crime prevention CCTVs, 50 general CCTVs) have been installed and monitor every corner of the park 24 hours a day. Any emergency situation will be reported to the park management center, the fire station and the police office.

The park’s state-of-the-art technology not only provides free internet access around the clock, but also enables visitors to quickly scan conveniently located QR codes attached to each tree to easily obtain information on that particular species. The condition of major trees in the park is systemically managed by RFID technology.

The park has also incorporated IT technology at the Visitor Center with the installation of a 4D theater and play area for children in addition to the Wall of Dedication.

By employing “Crime Prevention Through Environmental Design (CPTED), Busan Citizens Park guarantees the safety of all park visitors. CCTVs installed at every corner of the park allow security personnel to immediately respond to emergency situations and report to the relevant authorities and emergency services.

Busan Citizens Park is alcohol-free and smoke-free to provide a pleasant environment for all.

Busan Citizens Park is a natural healing space inside of the city.

Over one million trees including different 97 different species, along with walking paths themed with Memory, Culture, Pleasure, Nature and Participation, two ecological streams (Bujeon-cheon, Jeonpo-cheon), as well as forests and ponds that provide visitors with a pleasant chance for rest and relaxation. 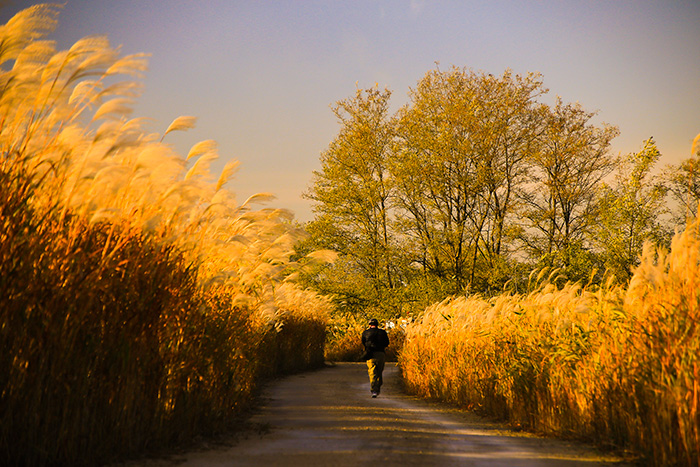 Maekdo Ecological Park is a natural riverside park, located along the right bank of the Nakdong River between Myeongji-dong, Gangseo-gu and Daejeo 2-dong (Nakdongdaegyo Bridge). The park is a Migratory Bird Sanctuary designated as Natural Monument 179.

Daejeo Ecological Park is located along the right bank of Nakdonggang River between Gangseo Nakdongdaegyo Bridge and Gupo Nakdongganggyo Bridge. The park features wetlands, a waterway, grassland, Yuchae flowerbeds and various outdoor exercise equipment.
The Yuchae Flower Festival takes place every April in a 370,000㎡ area of Yuchae flowerbeds in the park. The park becomes one of the popular tourist attractions in Busan during the festival.

Hwamyeong Ecological Park is located along the left bank of the Nakdong River between Nakdonggangdaegyo No. 2 and Daedong Hwamyeongdaegyo Bridge. The park, close to Hwamyeong New Town, has various sports facilities, including a baseball field, soccer field, tennis court, basketball court and inline skating rink for nearby residents. 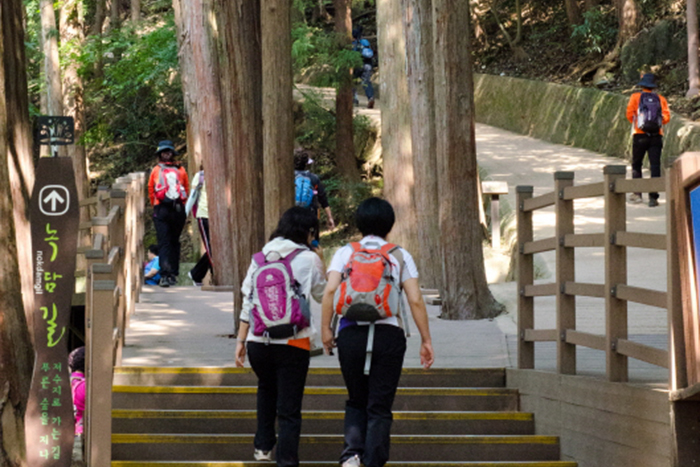 Children’s Park is an urban nature park located on a slope between Baegyangsan Mountain and Geumjeongsan Mountain, which is a great resting place for the family. The area is home to the former Seongjigok Reservoir and provides walking trails within a dense forest. 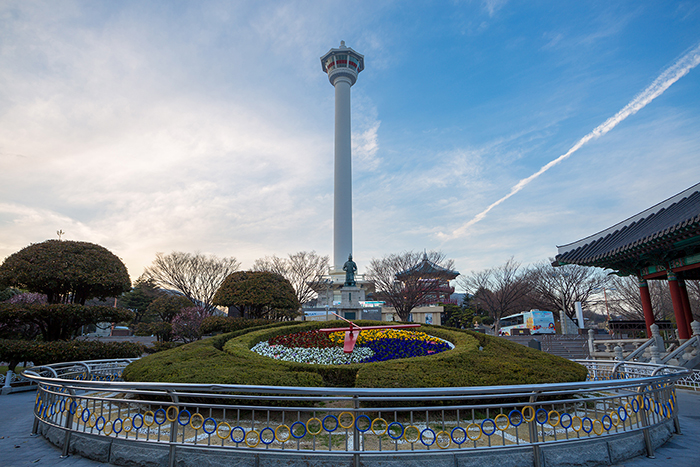 The park is located on a hillside called Yongdusan in Jung-gu and has Busan Tower on the top. The 120 meter high Busan Tower is a famous landmark in Busan and loved by tourists. Busan’s unique beauty below is able to be viewed from the observatory. This park has been praised by Busan’s citizen for a long time as a tranquil downtown rest area. 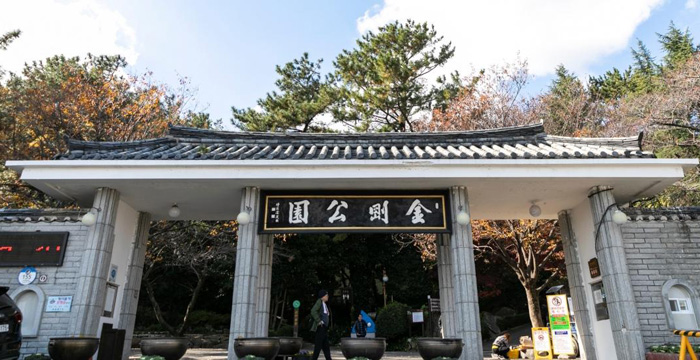 The park is much loved by residents, located at the end of south ridge of Geumjeongsan Mountain (801 meters). It was designated as Busan Monument No. 26.

The Jungang Park is located around Seodaesin-dong, Dongdaesin-dong in Seo-gu. The former Daecheong Park and Daesin Park were renewed as Jungang Park in December 2, 1986 to manage them efficiently and to provide better resting places to visitors and residents. 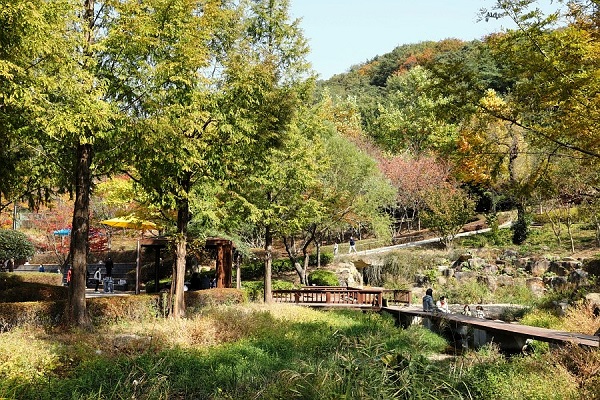 The Seokdae landfill, having been used as a landfill until 1993, is being transformed into an urban style arboretum with a living forest for the co-existence of nature and humans following its ecological restoration. We would like to provide a resting space for citizens by temporarily opening the Phase 1 section of the Haeundae Arboretum.

Note: At the Haeundae Arboretum, opened temporarily, construction including facility maintenance is underway year-round. As such, be careful of accidents while viewing.