However, what really promotes the city as a film hub of Asia is a firm determination of the city authorities and the citizens natural love of film. 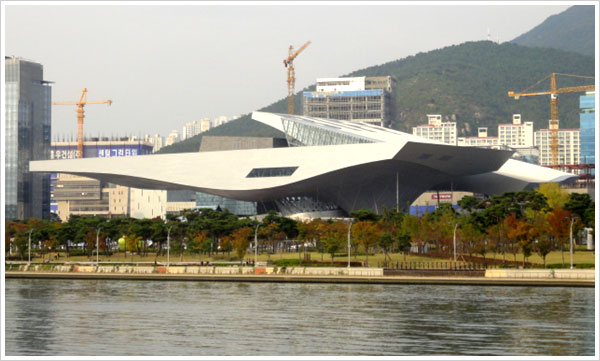 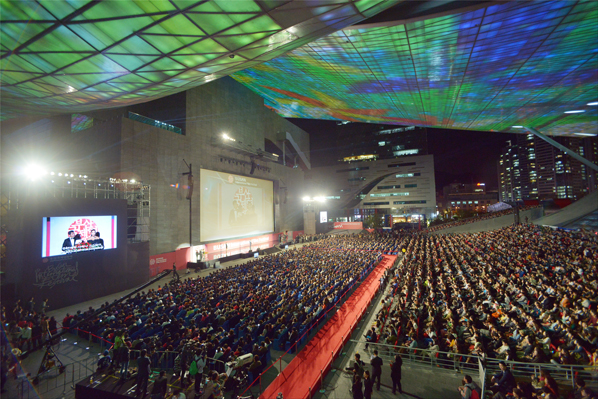 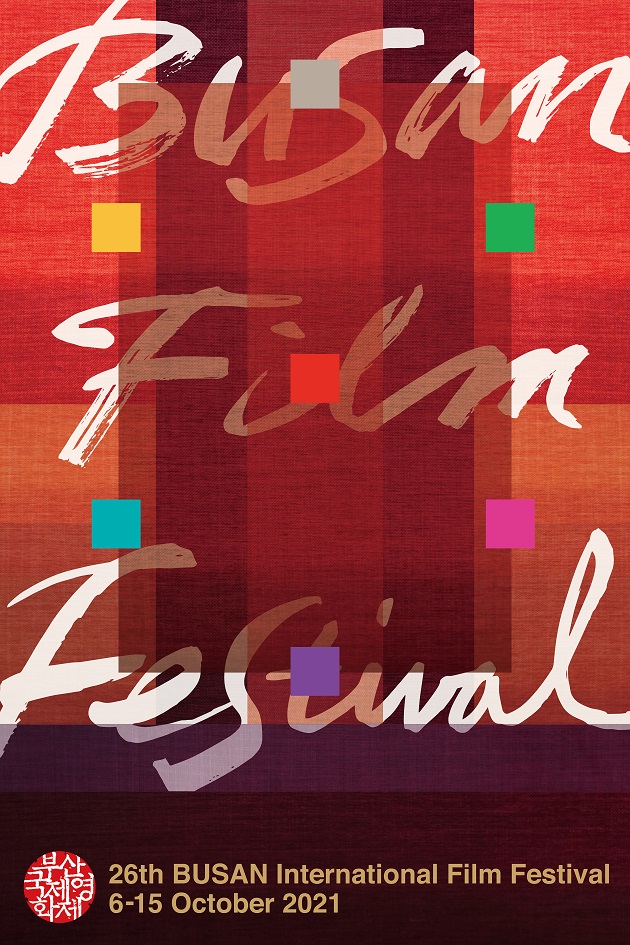