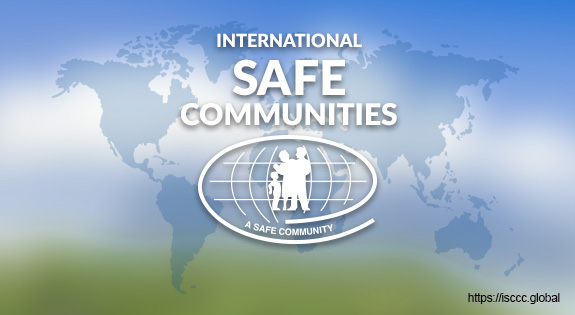 The City of Busan has recently been designated as an international safe community for the second consecutive time, a first among all metropolitan cities in the world.


The City of Busan announced that it has received recertification of its international safe communities network membership by the International Safe Community Certifying Centre (ISCCC) on August 19, 2019.


Busan has been striving to increase the level of safety for its citizens and to create an advanced safety culture since its first designation as an International Safe Community in 2014. The City has carried out various policies to establish safe infrastructure, including the expansion of customized safety projects by gu∙gun and the improvement of its safety index. As a result of the city’s efforts, it received the highest rating in the daily safety sector among regional safety indexes announced by the Ministry of the Interior and Safety last year.