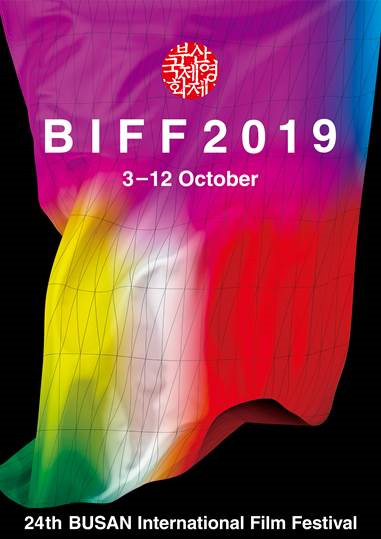 This year’s poster attracts public attentions with an intimate image where the festival guests seem to have seen it before. Reminding LED ‘Big Roof’ and ‘Small Roof’ of the Busan Cinema Center, where the Opening Ceremony is held, the poster highlights splendid colors of Asian flags integrated.

The 24th Busan International Film Festival will be held from Thursday, Oct 3 to Saturday, Oct 12

The source of news: http://biff.kr/