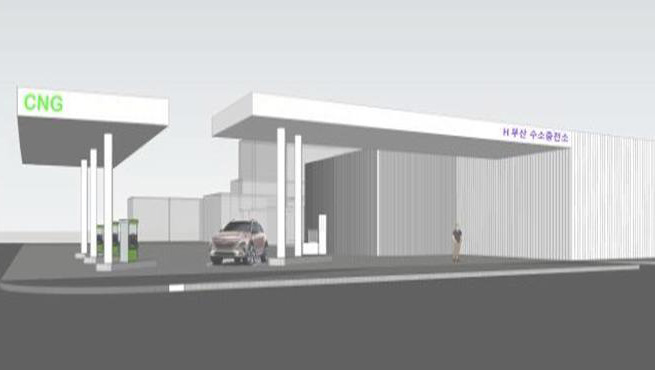 Including the two that have already opened, the city plans to build 19 more hydrogen fuel stations by 2022, including 15 facilities for cars and four stations for buses.


The city also plans on adding four hydrogen fuel buses to the city's bus system by October for a total of five for such vehicles.