BTS Yet to Come in BUSAN

A special concert in anticipation of Busan's successful bid, entitled "BTS 〈Yet To Come〉 in Busan," will be held on Oct. 15 at Busan Asiad Main Stadium. Busan Port International Passenger Terminal will host an outdoor screening of the concert called "LIVE PLAY." A designated stage by Haeundae Beach will feature the same showing and is available without a reservation. 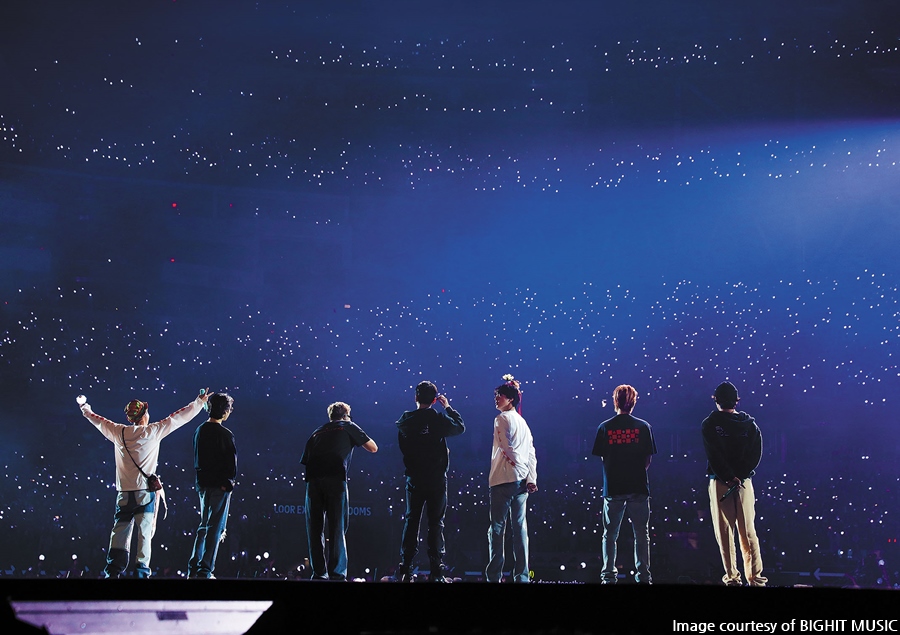 BTS members at their performance in L.A. during the almost six-month Permission to Dance on Stage tour.

The free performance at the stadium features the group as an honorary ambassador of the World Expo and will be streamed through BTS's global fandom platform "Weverse," online live streaming services "ZEPETO," "NAVER NOW," JTBC TV channel and Japanese TV TBS Channel 1. City Hall plans to harness the concert to launch "Busan in the world," a program spanning various streaming services that will spread aspirations for the expo and improve the nation's global image.

The concert is BTS's first since the release of their song "Yet to Come" from their 2022 album "Proof." The song's hopeful message for a "new chapter" and for the moment that is "yet to come" embodies the city's drive toward a successful candidature. BTS continues to draw worldwide intrigue and interest in Busan. The performance will provide an opportunity for the city to debut its rapidly growing international cooperation. 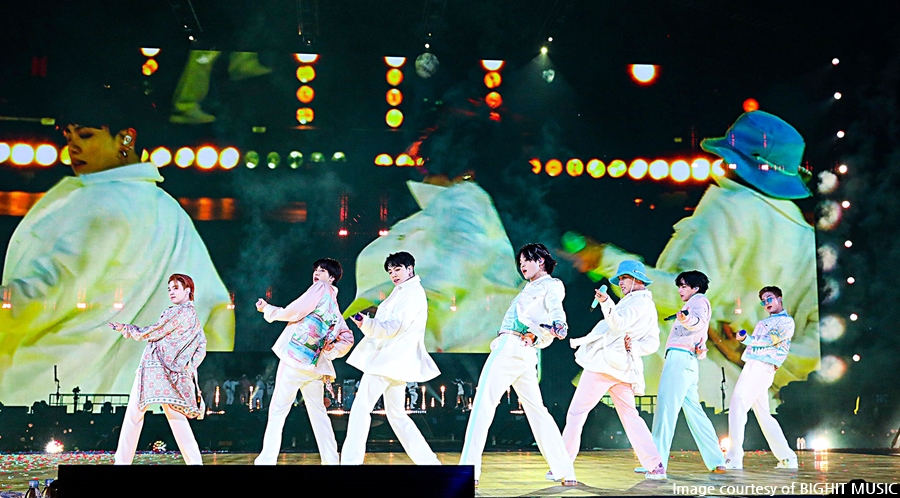 Preparedness measures across the transportation industry are in the works. An after-concert dispersal method and increased public transportation services will relieve traffic congestion. The city is also discussing increased train and plane availability with related parties.

Accordingly, the city has decided to operate a portion of Cheyukgong-won-road, near the Busan Asiad Main Stadium, as four lanes. Plans to set up 24 parking lots near the concert and five parking lots near Busan Port International Passenger Terminal are also underway. Regarding public transport, City Hall plans to operate a temporary bus and extend the operating hours of the 307 bus, which shuttles between Gimhae International Airport and Busan.

City Hall plans to install additional traffic management services, including traffic signs throughout the city, on social media and online, which will announce real-time traffic information while encouraging the use of public transport. Also, the TBN Traffic Broadcasting Network will be updated to account for the influx of vehicles. 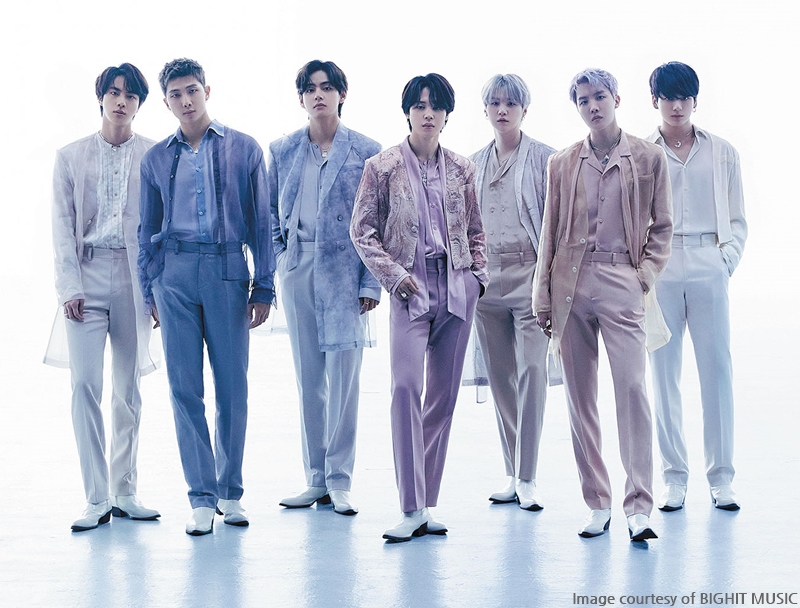 How to get there: Sports Complex Station (metro line 3), exit 9. Walk straight for about 15 minutes.

How to get there: Busan Station (metro line 1), exit 9, toward Busan Port, of the KTX Busan Station lobby. Cross the bridge and walk for about 10 minutes.

How to get there: Haeundae Station (metro line 2), exit 3 or 5. Walk toward the beach for about seven minutes.