The Busan International Film Festival (BIFF), considered the largest film festival in Asia, will occur this month. Despite the COVID-19 crisis last year, BIFF was held both online and offline, creating a hybrid experience for cinema enthusiasts. This year, one of the city's most anticipated events returns with a full program.

Over 220 films from 70 countries will be screened, at six different theaters city-wide. To keep spectators safe, only half of the total number of seats in each theater are available.

This year, the Asian Contents and Film Market (ACFM) and award ceremony will be held on-site and broadcast online. Additionally, 2021 BIFF is the first film festival, in Asia, to host an official over-the-top (OTT) internet streaming section, including traditional and diverse contemporary films.

The opening film is director IM Sang-soo's 2020 "Heaven: To the Land of Happiness." During the film, prisoner number 203 (Choi Min-sik) and Nam-sik (Park Hae-il) who has an incurable disease, get a large sum of dirty money by accident. Even though they dream of the high life, they are chased by Madam Youn (Youn Yuh-jung), the money's rightful owner.  The closing film is Anita, a biopic of the legendary Hong Kong singer and actor Anita Mui. Multiple award-winning works from the Cannes Film Festival and Berlin International Film Festival are scheduled.

Recently, female directors have been making significant strides in the global film industry. BIFF calls attention to this with a special exhibition for female Asian directors, entitled "Wonder Women Movies." After a survey by film industry experts, the 10 best were selected to be screened. A booklet of these films, with comments from various panels of directors and female filmmakers worldwide and the director of each film will be available. 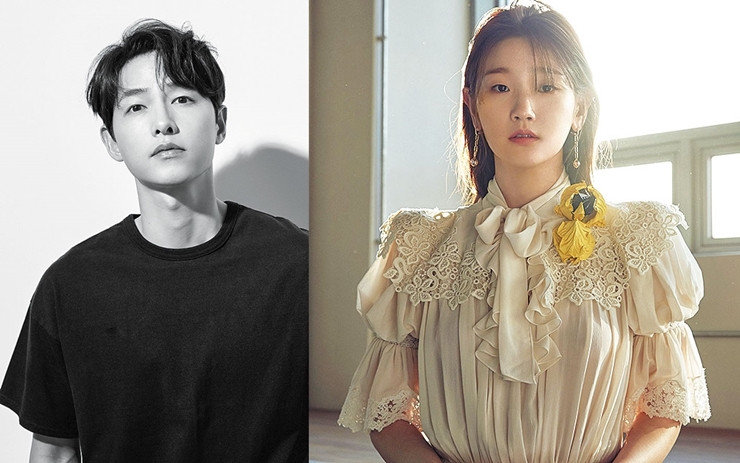