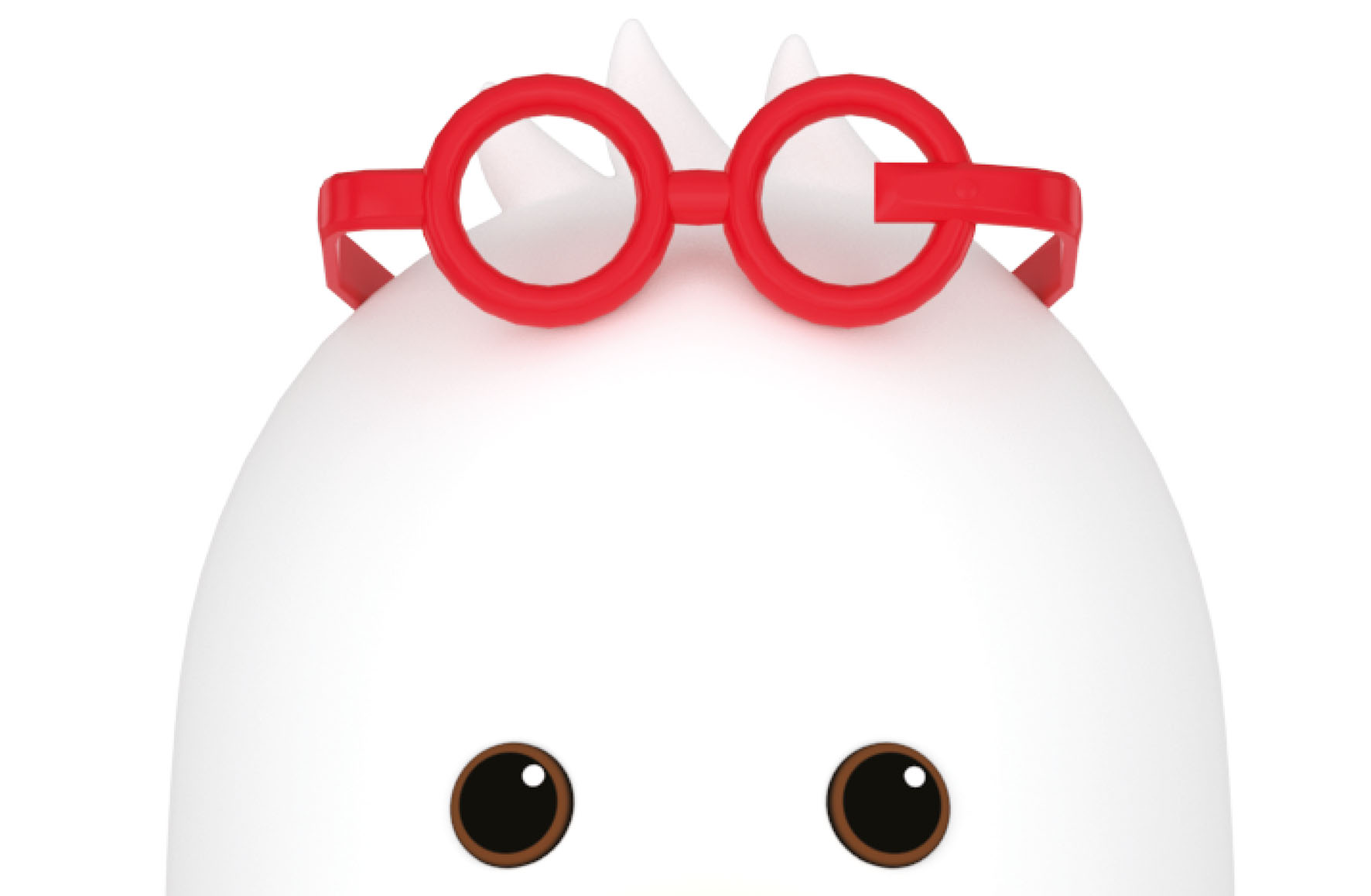 The new city character "Boogi" hopes to strengthen Busanites connection to City Hall and stimulate the local economy. The character's design and name are based on a public survey conducted last year.

The name "Boogi" comes from mixing the "boo" sound from the word Busan and the "gi" sound from the Korean word galmegi (seagull). It is said that Boogi hatched upon hearing cheers from the first Korean goal during the 2002 World Cup. Now, Boogi is an intern in the New Media Department at City Hall.

A YouTube variety show is in the works to increase Boogi's pop-ularity. Since Boogi is a communication representative, at least 10 episodes will be the new intern talking with Busanites about famous spots around town. Additionally, "Boogi's Pick" videos will take viewers on a tour while introducing popular tourist attractions. All videos will be released on the "Channel B Official," YouTube Busan's official channel. Boogi also has an Instagram page (@boogi_in_busan) that features Boogi's daily life and intern information. 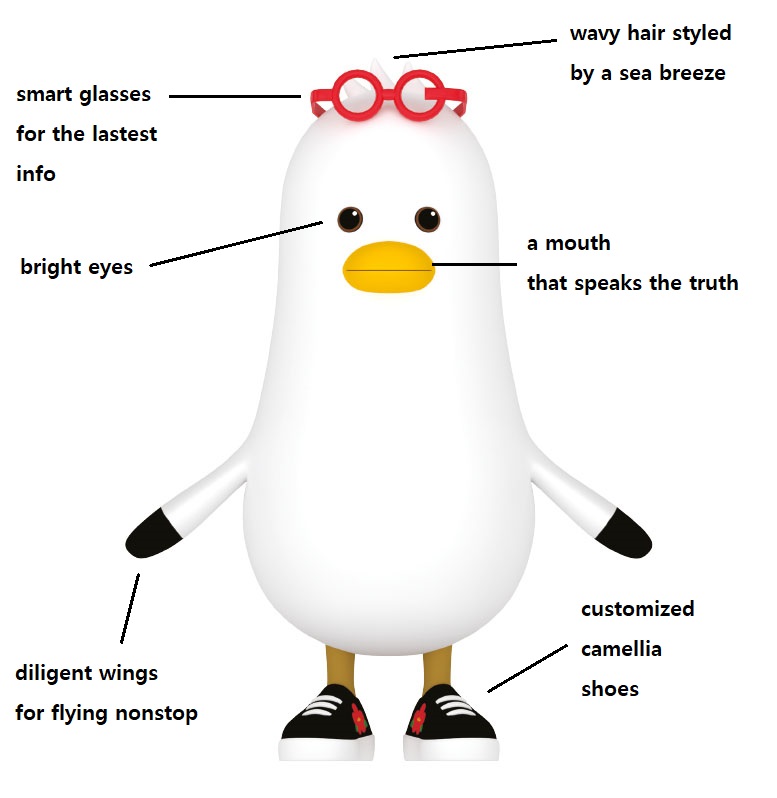 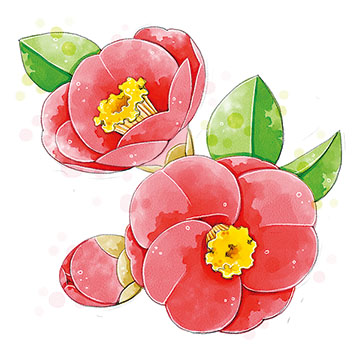 The balance of dark green leaves and pink flower petals convey the spirit of the warm-hearted citizens. The vibrant, fresh and deep green foliage of the trees symbolize the youthfulness and ambition of the people of Busan. 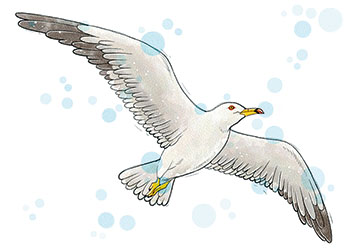 The white wings of the seagull represent purity and peace, reflecting the traditional mind of Koreans. Also, its identity as a seafaring bird makes it an ideal choice for our coastal city. 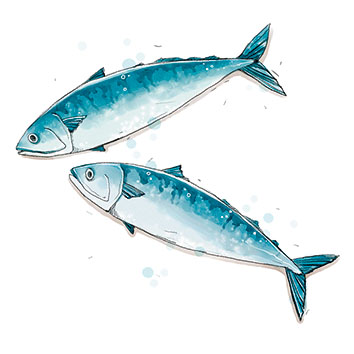 The pristine, strong and energetic imagery of the Pacific Mackerel, with its blue upper side and silvery-white belly, perfectly represents Busan as a marine capital endlessly striving to achieve its goals.