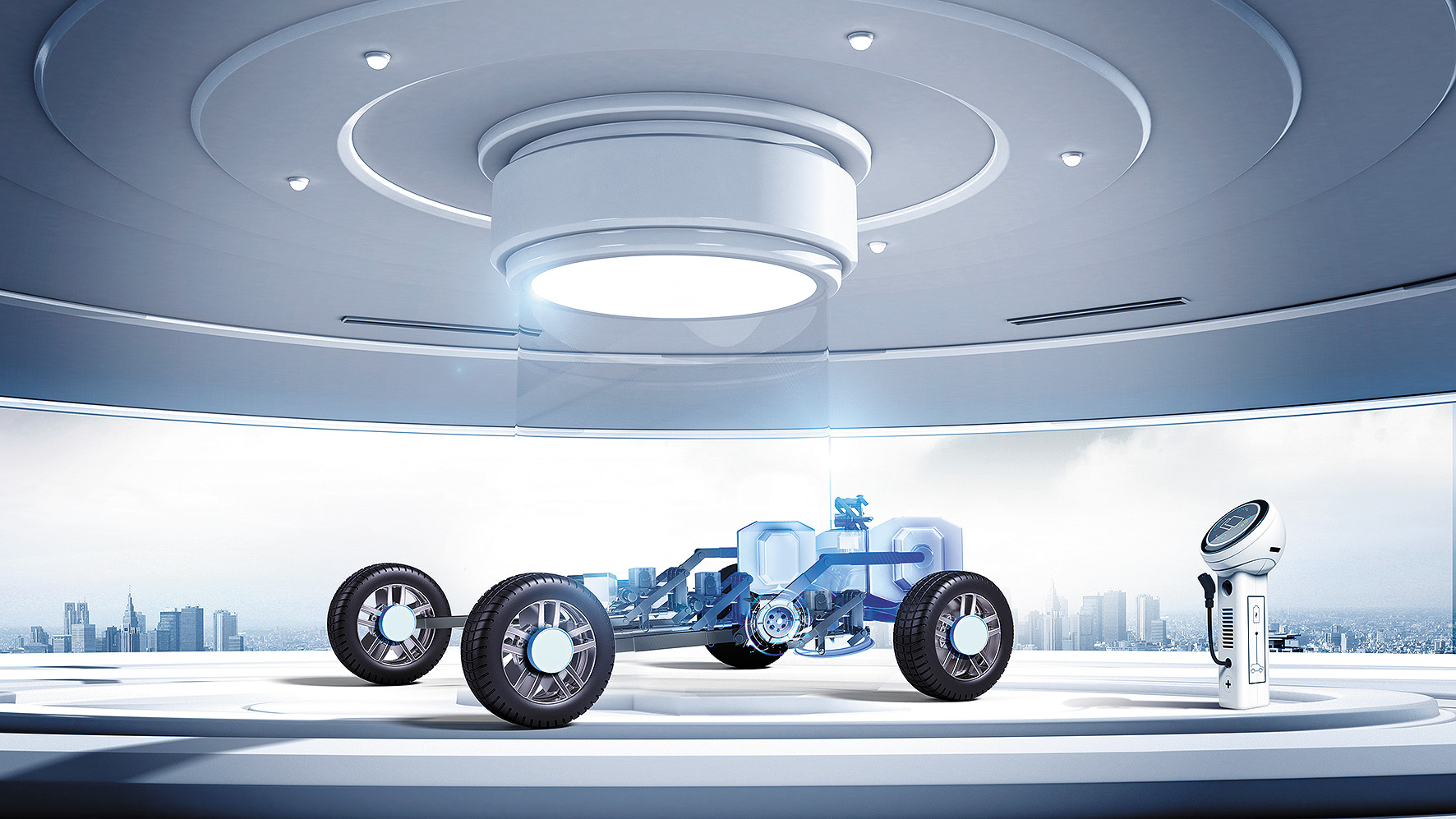 ▲ Busan plans to design and build powertrains, the heart of electric vehicles.

Based on these results, the government will provide 377.1 billion won of support for constructing an electric vehicle parts technology hub, constructing public rental housing for workers, and subsidies for facility investment. In addition, Busan has received 12.8 billion won to create a digital instrument cluster within the first half of this year. Therefore, creating a thriving digital logistic center for exporting electric cars is expected.

"Busan Jobs" plans to improve labor welfare and the future of the automotive industry for workers in the area and promote manufacturing digitization. In addition, Busan city has tried to get more national projects in the development of global cutting-edge technologies, in hopes to advance local industry beyond creating jobs.

An urban electric vehicle hub center, about 264,000㎡ wide, is planned to be built in the global industry logistic city, Gangseo-gu (district) and located about seven kilometers from Busan Newport which is under development. Construction on the center will begin later this year. KORENS EM co. participated in the model, building part of the production complex and part of the area's research complex. Also, they plan to produce electric vehicle powertrain prototypes by June.

KORENS EM co. is a mid-sized Korean enterprise that produces automobile parts. The name KORENS is an abbreviation of "KOREAN ENVIRONMENT SOLUTION." The company excels at research and production of eco-friendly automobile parts and has three utility models and 26 patents related to recirculation and waste heat recovery of exhaust gas.

The powertrain is an essential part of electric cars and consists of a motor, an inverter and a gearbox. It takes on role of engine, transmission and Electronic Control Unit (ECU) of a standard automobile. KORENS EM co. has developed powertrain through a strategic alliance with BMW since 2017, leading to the development of mass production technology. More than 20 subcontractors plan to produce about five million electric car powertrains by 2030.

In particular, light industry complexes, which produce the essential parts of automobiles, are set up in Busan, Gimhae and Yangsan.

The "Busan Jobs" model and the hub center will drive the Southeast Region, to be an essential place for future automotive part production. 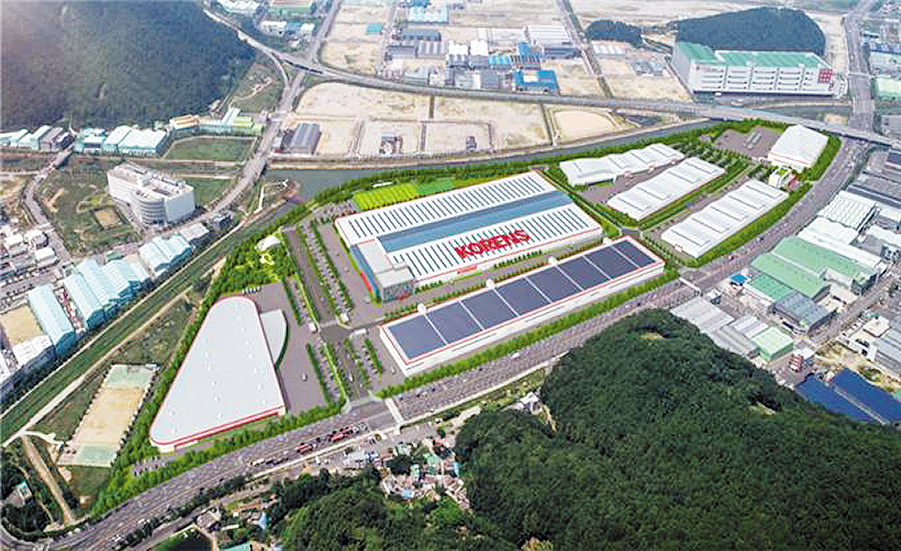