《Chroniclers, Outside of Time》

The aim of the exhibition Chroniclers, Outside of Time is to take a critical look at the aspects of multi-layered transition of the historical perception of our time by circumventing the method of describing the history of contemporary artists as the generation of post-memory, which is attempted under the technical and civilized conditions that operate modern society.

The emergence of new media that is formed through innovation of technology and information platform based on a web-based network society, lead to a shift not only in the methodological, formal dimension of describing history, but also in the overall act of each individual , group, and public as the subject of historical awareness remembering and recognizing history. It should be noted that, as entering the era of the technological media development and the acceleration of digital civilization, like the form of knowledge and information and the method of accommodating them is changing, historical knowledge and information images are also consumed freely and the amount of historical memory is growing infinitely, but paradoxically, instead of being a condition for sophisticated historical writing and reading, rather reveals its inadequacy. If so, with the qualitative change in historical perception, in today's era when its structure is becoming more complex, are each modern entity facing and experiencing a dimension of historical timeliness?

This exhibition refers to ‘the generation of post-memory’ who are asked for more sophisticated and agile tentacles in their recognition of history in the sense that they are those lying outside the time who indirectly re-appropriate historical reality as constantly wandering around these peripheral elements and being forced to sense it, and have no choice but to rebuild the epic space of historical memory continuously strolling through the reproduced dimension of historical timeliness. As the generation of post-memory corresponding with this problematic period, contemporary artists attempt new techniques for historical description, moving between the realist forms of re-discovery, collection and reading, and the artistic-aesthetic forms of rearranging and constituting historical images that will be indicators of reality, based on their historical memories formed walking over disjointed time.

The works in the exhibition explore and describe historical timeliness by mediating the research methods and the describing systems of the digital age, such as "googling" images and digitized data generated in real-time and sketching or becoming consumer goods of mass media, copying the movements of online discourse, and using algorithm programs. This is an art form with historical inevitability that emerged in the growth of modern technology science, traveling around the digital archive world in analog, allows us to reflect on how the time and space of the same era are ‘described’ by ‘technologies,’ furthermore, how such a reproduced world reconstructs our historical memory and the way of thinking by and re-exploring disparate and various types of information produced by means of operation like duplication, deformation, reproduction, and circulation, etc. 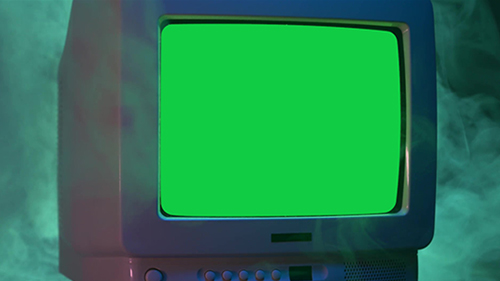 Sindae Kang, Trailer for Chroniclers, Outside of Time, 2019 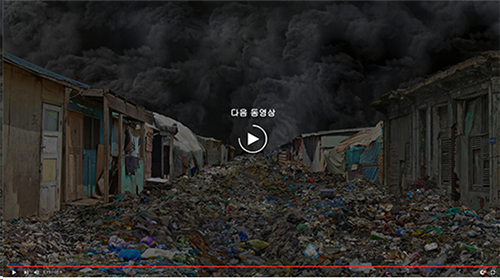 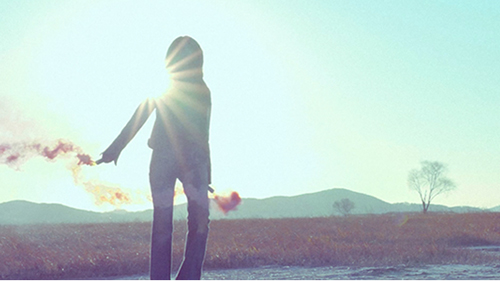 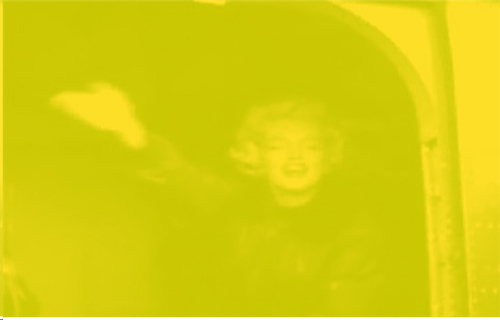 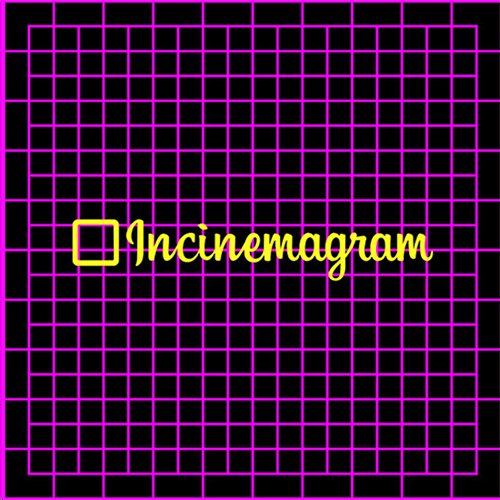 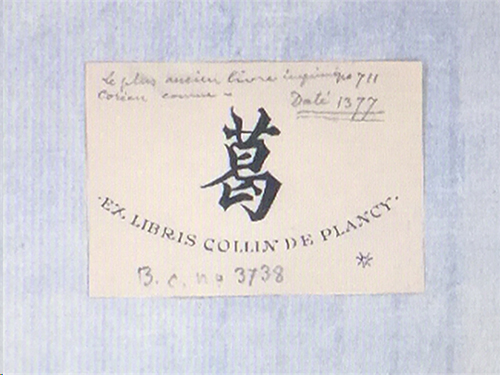 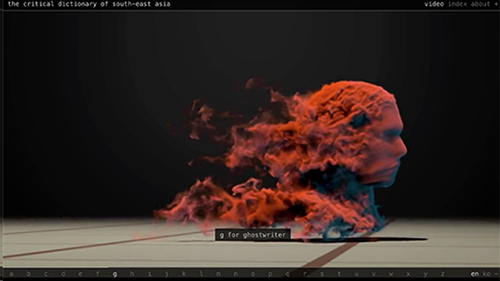 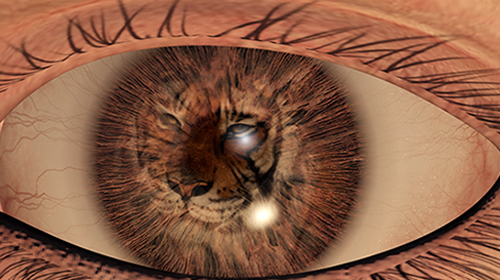 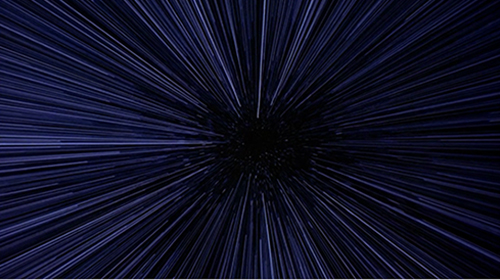