The Complete technology is an exhibition that examines today's innovative technological changes where the fourth industrial revolution is predicted after the modern industrial revolution and how the principles of the change are working in our society. In addition, it aims to look at contemporary artists' artistic practice of changing technological innovation and coordinated world operations and look at critical insights into the structured reality where we live.


In this context, the Complete Technology raises two questions. Is today's technology being revolutionized for human liberation? Is the product of technological development earmarked/applied equally to all humankind? Adopted as the title of the exhibition, the ‘Complete Technology’ is a metaphor of the world's conditions that will ultimately realize the challenges of human liberation and self-realization of humankind through human reason, but on the other hand, it is indicating that it is becoming the absolute means of the capitalist world to push toward the desire of capital and move toward the self-excluding of mankind.


The exhibition will consist of three main categories. First of all, it is looking at various aspects of changes in the nature, form, and structure of human labor due to changes in technology. Then we meet the presence of the structured reality; the spectacle of governance which is revealed between innovative technology and fantasy. Finally, we take a critical look at the maximized capitalistic attributes that is operated in the space industry which are the sum total of natural domination and the concentration of high technology, and the desire of the colonization amid behind it.


From the production lines of conveyor belts that enabled mass production systems, to Google Earth, smart monitoring cities, self-driving cars, remote security systems, machine learning, artificial intelligence and NASA space centers, artists' interests are actually wide and varied. However, the points they are paying attention to in various technological environments are not the spectacular and amazing skills themselves, but the operational processes behind them and the effects they are creating.


Eunhee Lee and Julien Prévieux deal with forms of labor disguised as hobbies, services, and play, or pay attention to the nature of human labor subjugated in machines. Along with that, Lawrence Lek, by making the labor environment of future technology companies meet in virtual reality, focuses on the already-realizing capitalist nature, especially fantasies about unemployment. Jeamin Cha is interested in human labor and its pathological phenomena, which still exist despite the introduction of high technology, while Minha Park and Halil Altindere talk about technological progress and its deceptive nature as the main issues. The works consist of video works and photographs that have taken on a variety of forms such as advertisements, computer games, animations and documentaries commonly encountered in our daily lives. 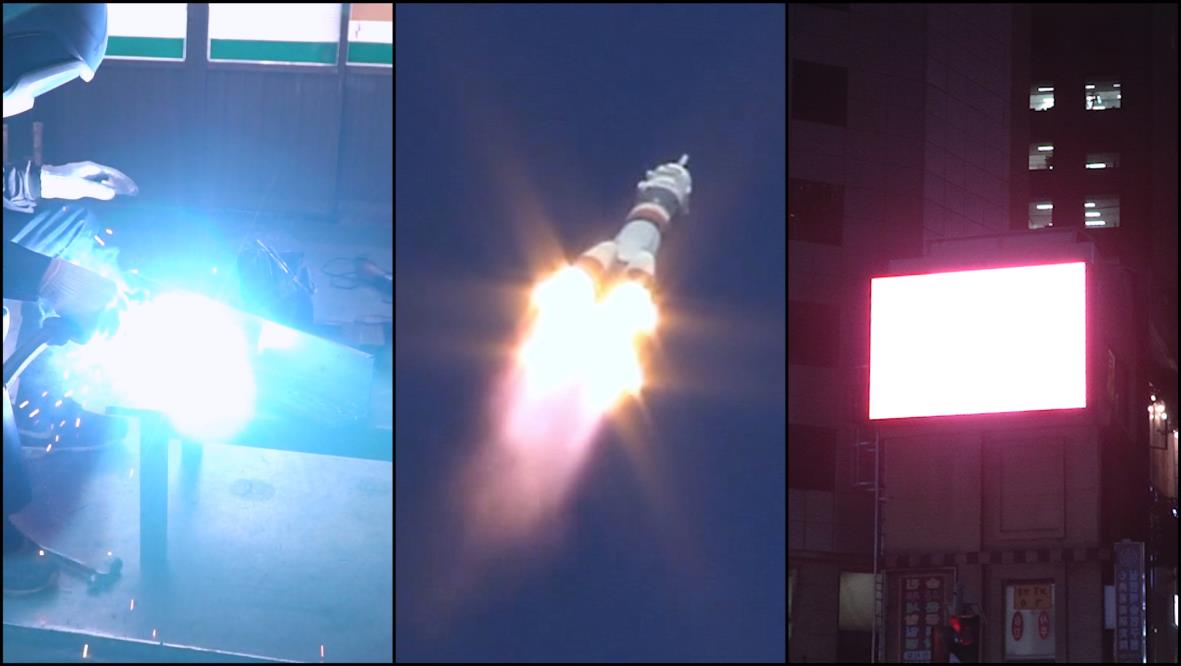 
“Today’s technologies are enormous, flashy, and try to increase productivity infinitely – They always suggest a prosperous future. However, we vaguely know that they do not guarantee a ‘happy future’ for everyone. Viewers who enter the exhibition will immediately realize that they will witness the other side of technologies, which are revealed by the works in the space. In this sense, the trailer for the exhibition sets itself as the surface of the ‘complete technology’ that everyone prizes and praises, trying to fully appreciate the spectacle of technology as if it hypnotizes itself in that manner. Through the images of light that derive from different industrial fields, the trailer synthesizes ambiguous images of technology into a singular entity.”- Eunhee Lee 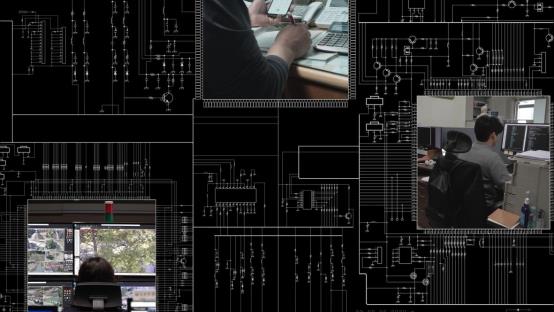 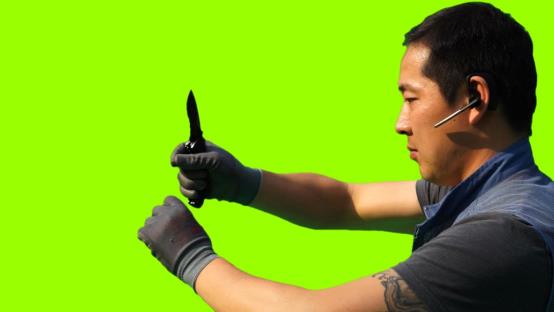 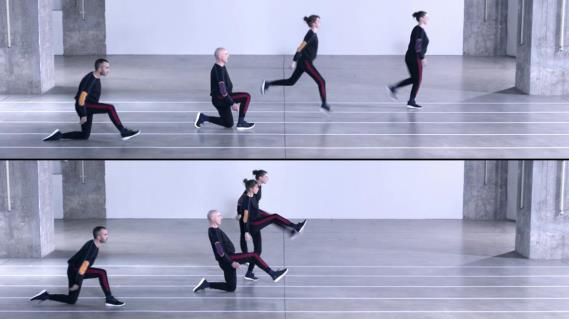 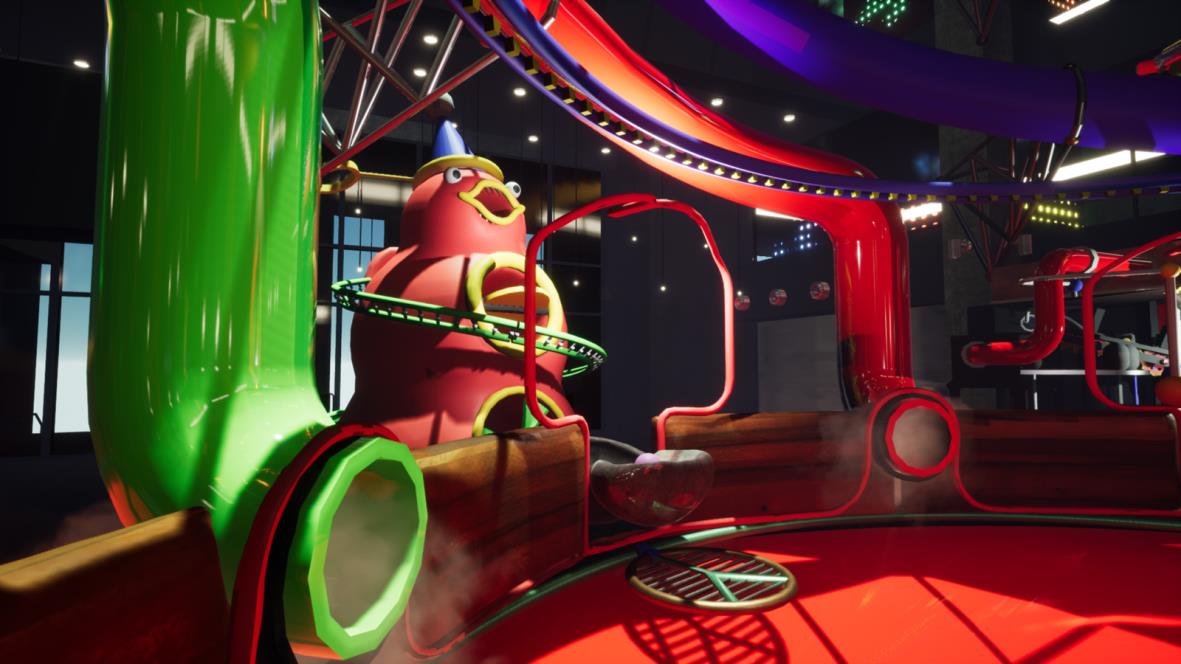 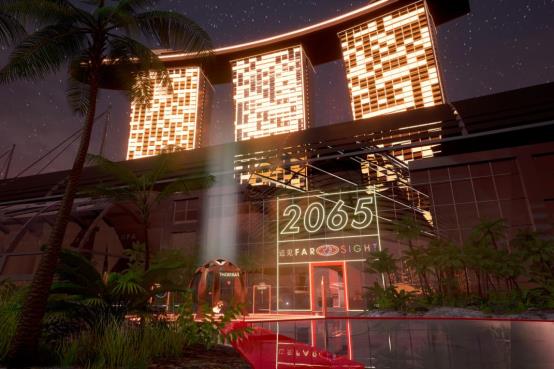 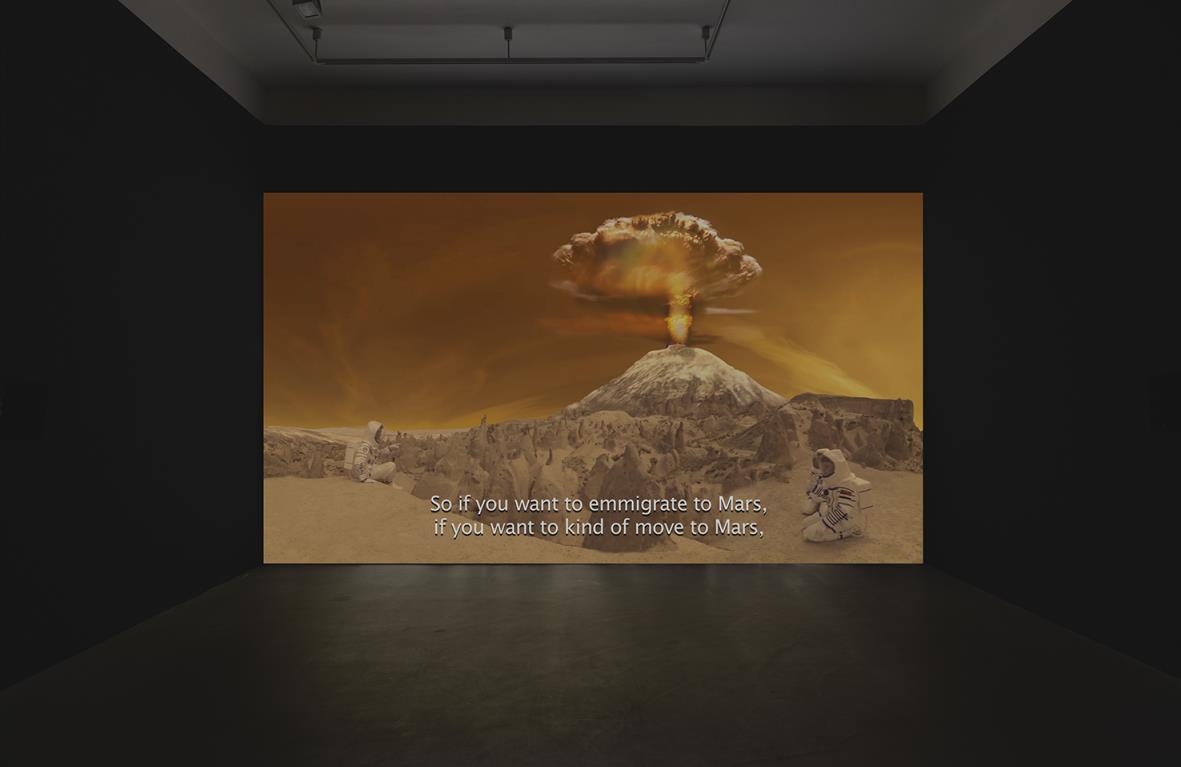 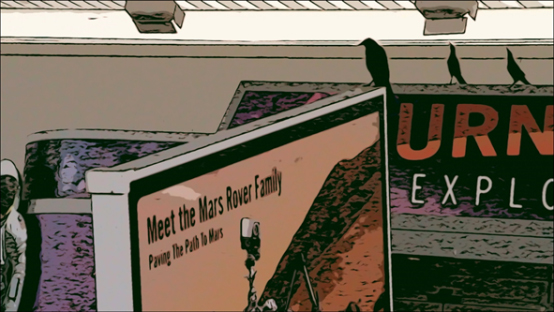