BTS performing in Busan June 15 and 16 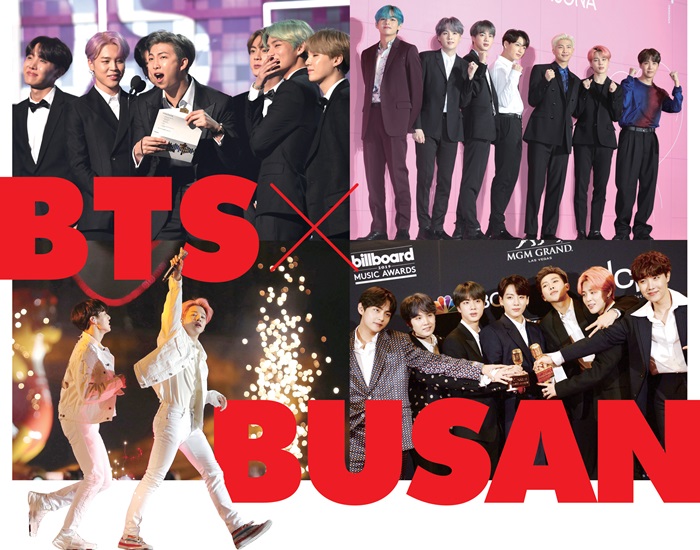 Hold onto your seat and get ready to scream, because K-Pop outfit and global phenomenon BTS are scheduled to perform in Busan on June 15 and 16! The seven-piece act will be in concert at the smaller soccer venue directly next to Asiad Main Stadium and are sure to cause a stir. A total of 25,000 fans from around the world, collectively and stylistically known as the BTS ARMY, are expected to pack the soccer field for the two-day event, entitled "The Sole Concert of BTS (Magic Shop)." Tickets were sold through a fan club raffle system to discourage scalping and provide fans with fixed ticket prices.

BTS have just completed a visit to North America, where craze for the group is comparable to Beatlemania of the 1960s. Indeed, during their recent visit to popular talk show "The Late Show With Stephen Colbert," they were given the full Beatle treatment, performing in the same theater in which the Fab Four made their American debut in 1964.

Members Jimin and Jungkook are both Busan natives. In fact Jimin expresses his love for Busan in the 2015 song "Ma City," and even uses the local dialect to do so. Jimin has been particularly good to Busan. He donated 100 million won to the Busan Metropolitan City Office of Education to aid low-income students and donated autographed CDs to 60 students at the final graduation of his elementary school, which is now closed.