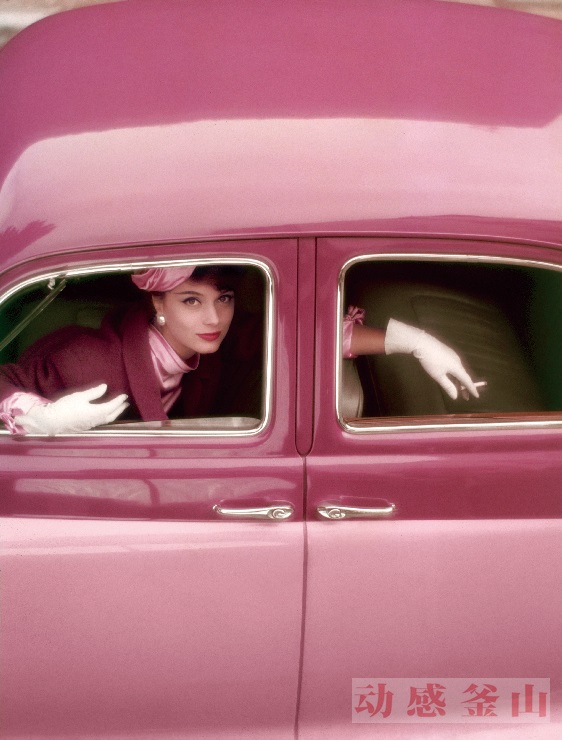 One of the very best things to do in the city is seeing what's going on at the Busan Cultural Center. Currently running through April 30 is "Timeless Style," an exhibition of the works of Norman Parkinson, a legendary photographer from the United Kingdom.

Alive from 1913 to 1990, Parkinson was a world-famous British fashion photographer who became an innovative icon in the industry. Beginning his career and life as a photographer for Vogue and Harper's Bazaar, Parkinson eventually became a photographer of street scenes, architecture and landscapes. The Busan Cultural Center is presenting about 150 photos of his illustrious 50-year career.

Included in the exhibition are numberous photos from Parkinson's fashion days, as well as pictures he took of contemporary celebrities, including musicians like The Beatles, David Bowie and Elton John, as well as other figures such as Vivien Leigh, Carmen Dell'Orecefice, Wenda Rogerson, Calvin Klein and others.

Performing at the exhibition will be renowned South Korean conductor Nanse Geum, who will lead musicians into a suite of classical favorites. Geum has been a conductor for decades.

How to get there: Munhyeon Station (Metro line 2), exit 3. Walk along Dongseo Overbridge and cross the Dongcheon bridge. The Busan Cultural Center is ahead.
Information: 051-630-5200