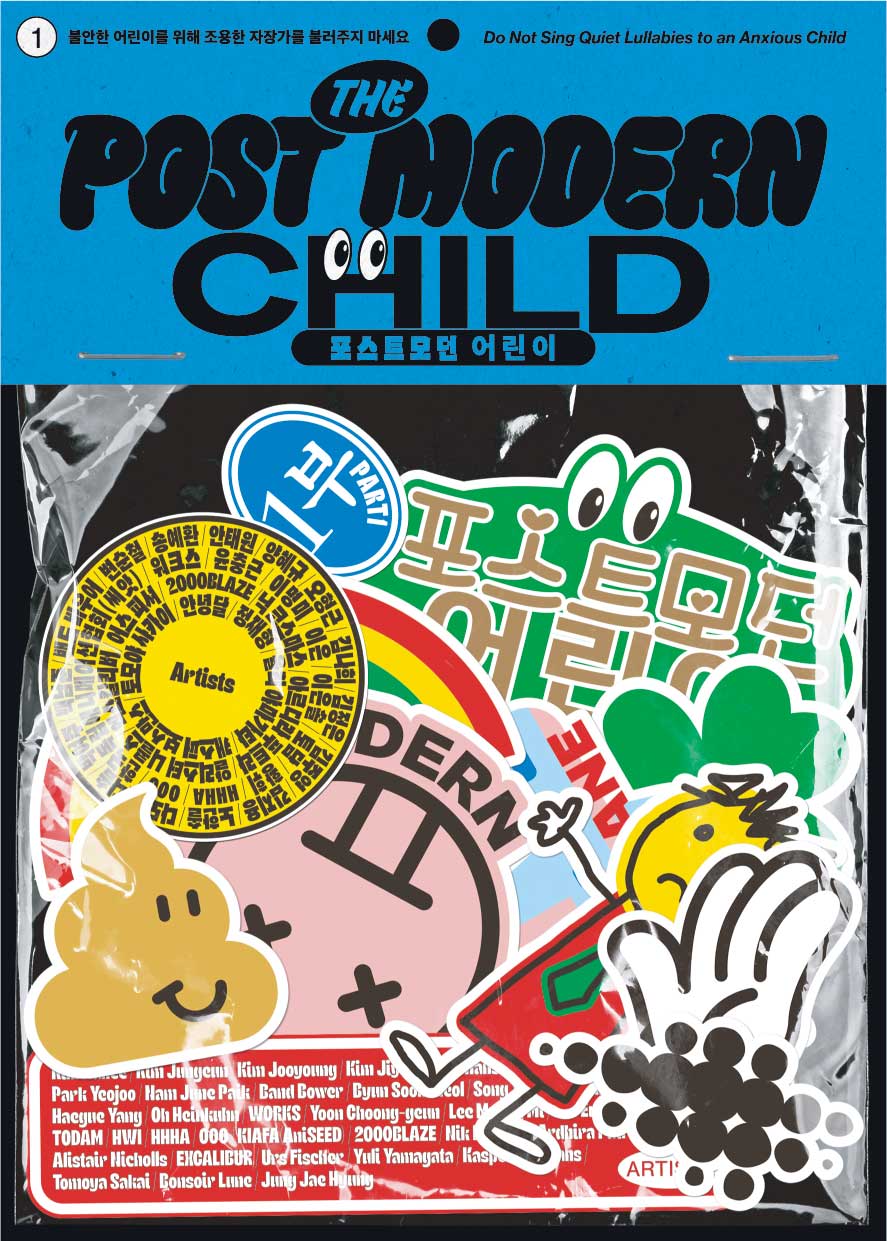 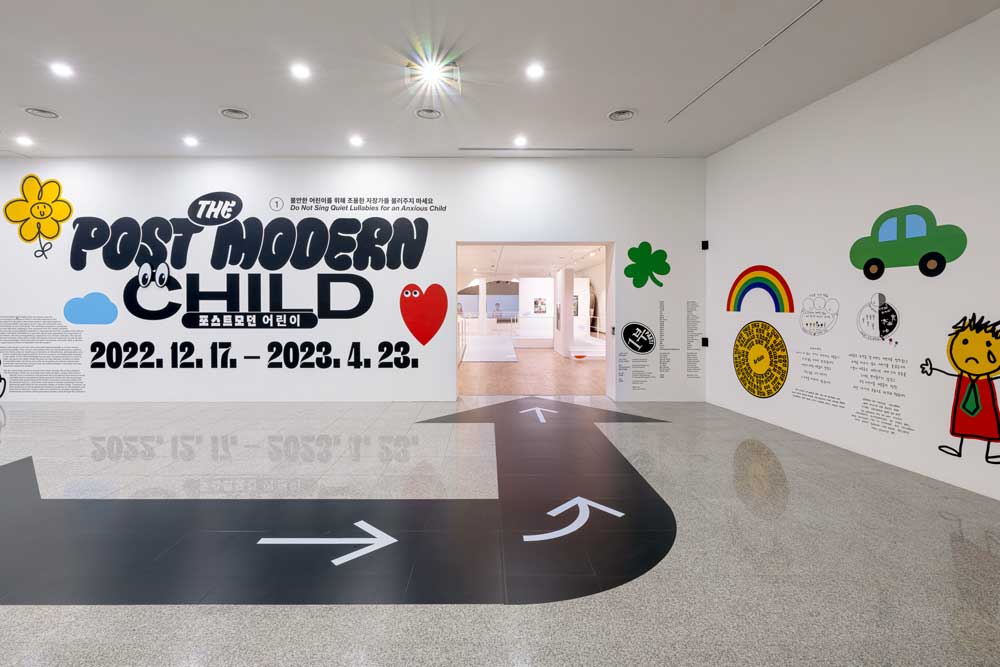 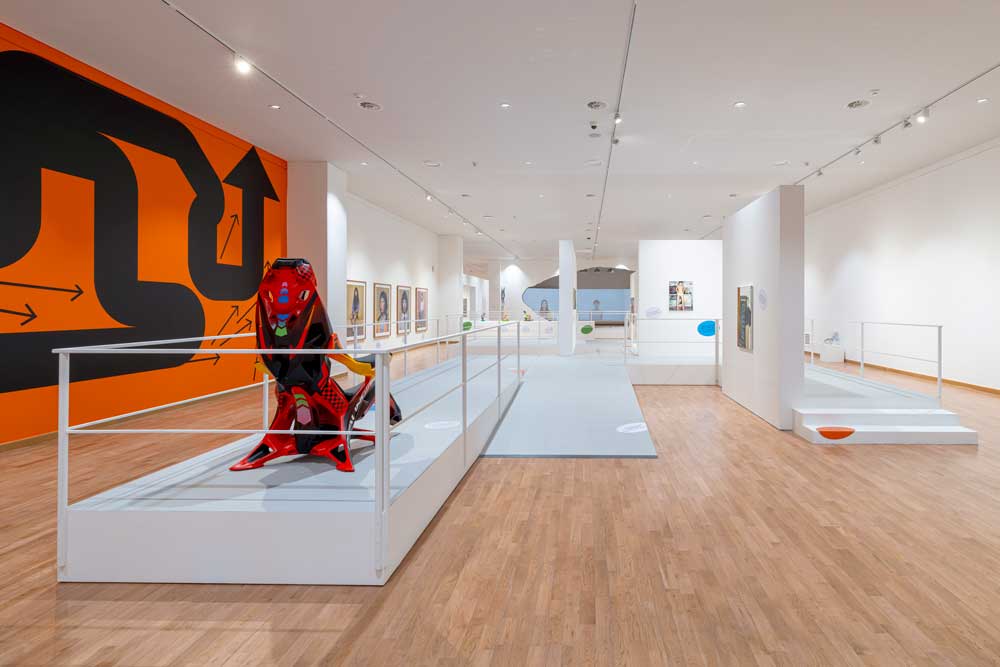 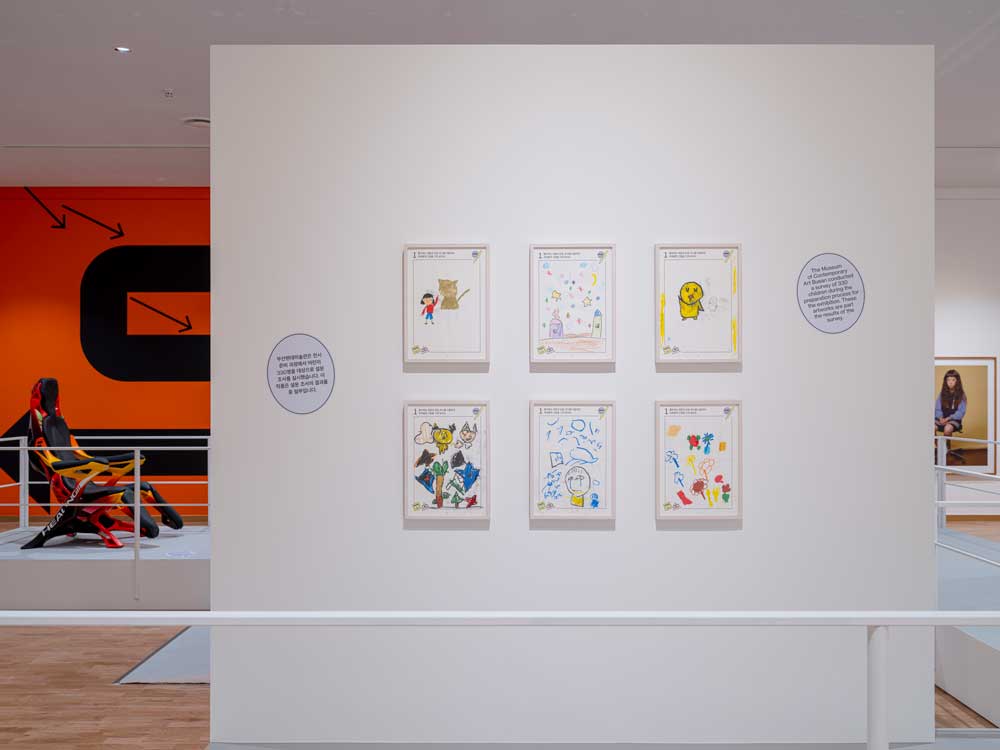 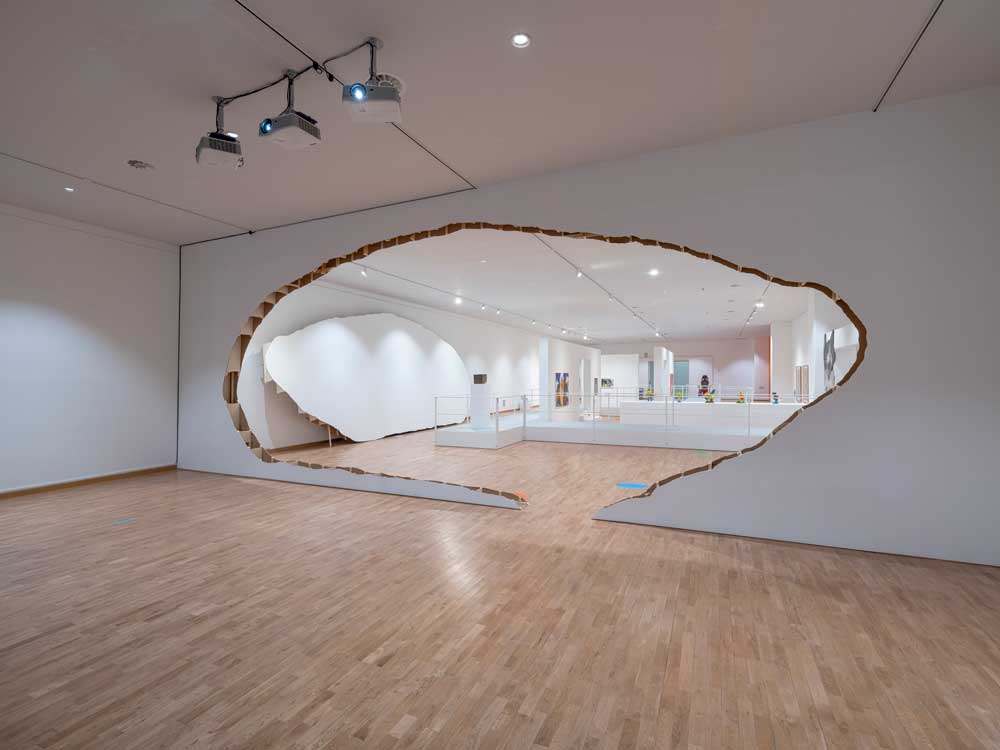 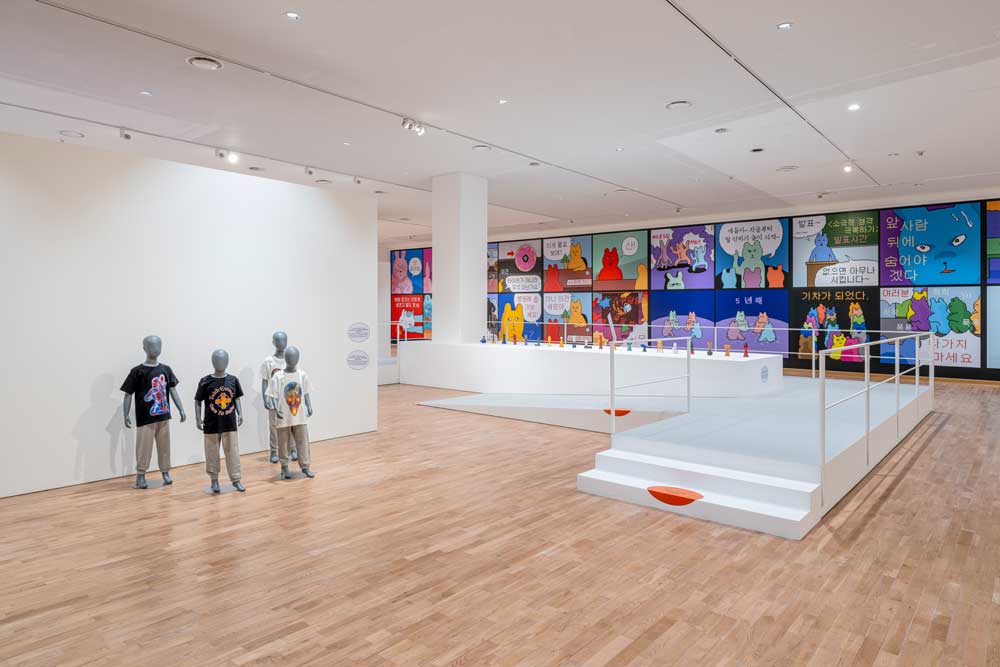 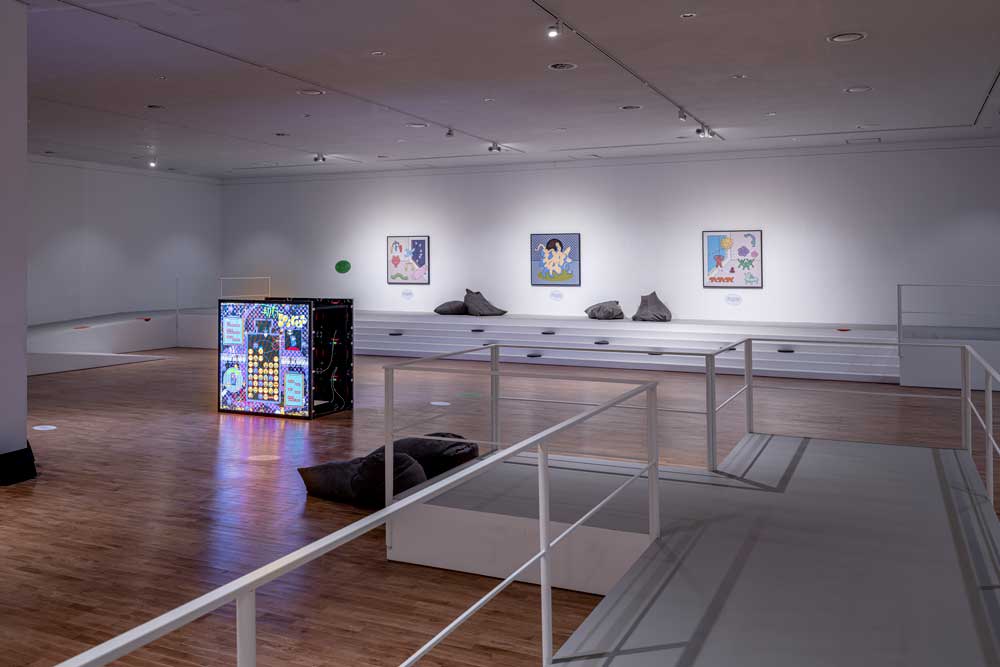 The Postmodern Child argues that the reasons why the state of existence of beinga child is inevitably defined as that of being subject to discipline, stem frommodern rationales based on a belief in universal validity, and explores thecrisis with which this once enlightened attitude is now confronted. The exhibition proposes a consciousseparation and liberation, seeking to free ourselves from the moderndualistic order. The first part of the exhibition attempts to demonstrate thatthe concept of the child as set by modern rationales developed in a way thatdenied and suppressed the uniqueness of individual children, therefore necessitating a separation frommodern attitudes. The second part, which will continue in May 2023,posits that diverse forms of existence will only be able to coexist whenknowledge, which has until now been considered universally valid, is denied,thereby supporting the theme of liberation from the modern.

The exhibition casts doubt on the fact that universally valid knowledge is, infact, natural, right, andgood knowledge. Thus, we can only deduce that even the weaknesses in systems ofdiscipline which consistently produce specific forms of existenceare deliberately intended. Is the reality, in fact, that knowledge has not beenaccepted because it is natural,right, and good, but rather simply because we have allowed ourselves to followit unconditionally? Are those of us who are accepting of authority, based uponknowledge representing universal truth and valid principles, in actuality theones who have caused the problem?

We are consciously reluctant to define the rather strange title of the exhibition,The Postmodern Child, out of anxiety that it will, yet again, compelothers into a specific form of existence and generate the contradiction thatdoing so would inevitably leadto assumptions being repeated. Clearly the title encourages afundamental questioning of the modern concept of universal validity, but thedemand that you, I and others must agree is equally considered a forced demandbrought about by the universal validity of modern times. Therefore, we refer audiences to thefundamental framework prepared for the exhibition, but hope that as diverse arange of ideas and opinions as possible regarding its fundamental questionswill be generated and discussed through the exhibition.