March 2020 will be start of Busan to Helsinki route 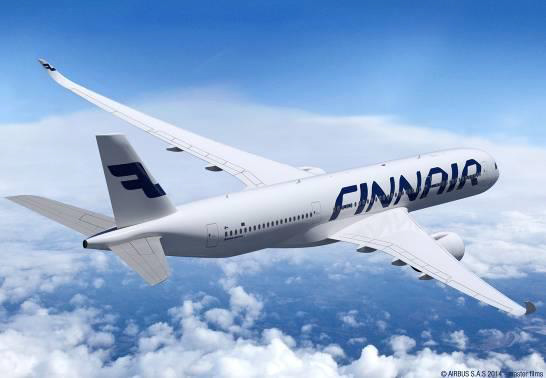 Gimhae International Airport is scheduled to open the first European route from Busan to Helsinki, Finland. Beginning March 2020, the airport plans to operate the route three times a week. It is expected to take 10 hours via the Arctic and it is to be operated by Finnish national airline Finnair.

Helsinki is the largest hub in Northern Europe, transferring passengers to cities across the continent. Now, through Busan, it will serve as a European gateway for Northeast Asia. Helsinki Airport has seen a steady increase in passenger traffic between Korea and Finland over the past three years, but has still only operated seven direct flights a week from Incheon. The new route is expected to benefit both those from Busan and Europe by giving Busan citizens and residents access to Europe and Finnish travelers a new gateway to Asia. Busanites are likely to be grateful for this new route, because they are no longer required to travel to Europe through Seoul.